We are a Family run 4th generation Bar, Lounge and Beer Garden since 1896.

A long association with traditional Irish music with Ballad sessions every Saturday in the lounge, while in the bar beer garden everything from rock bands and DJ's.

Joe Lee's is dog friendly pub with free WIFI and a Jukebox.

Joe Lee’s Bar and Music Venue was established in 1896 with James Healion the original licencee and John Lee is the 4th generation Publican in this business. His father Joe and grand uncle Tom ran the pub for the intervening 80 years with Joe taking over from his uncle in 1964. It has never been closed for any period of time until March 2020 and the first lockdown in its 124 year old history. Since John became the licensee in 2010 he has tried to diversify the music on offer while continuing to support traditional and ballad singers from Offaly in his weekly lounge sessions. In his beer garden he began hosting live bands, djs, spoken word and comedy acts appealing to new audience and in conjunction with local promoters has also had acts play like Girl Band, Fish Go deep, The Pale, Sunil Sharpe, Lisa O Neill, Daithi, to name but a few, all playing to sold out shows.

Joe Lee’s has been the only venue in Tullamore that has offered a platform for emerging talent to learn their trade and has always supported up and coming Irish bands that performed original music, spoken word or comedy with their monthly spoken word night. Only since the reopening in June the changeover in name from Joe to John Lee has happened as its like starting again after such a long enforced closure. 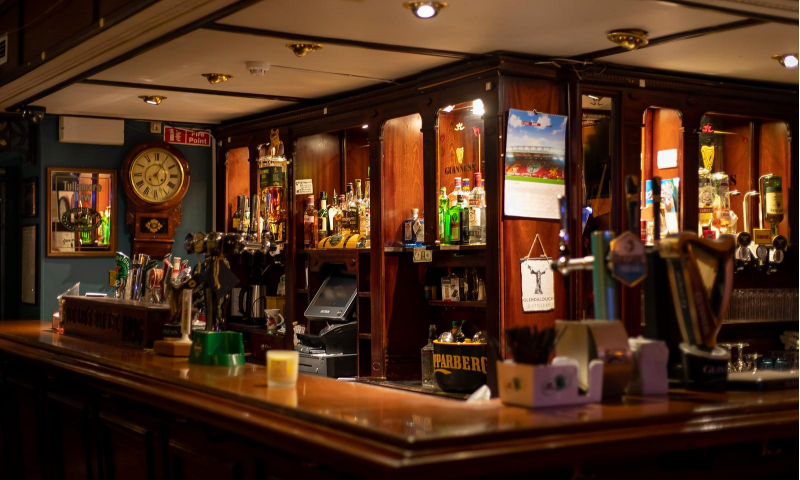 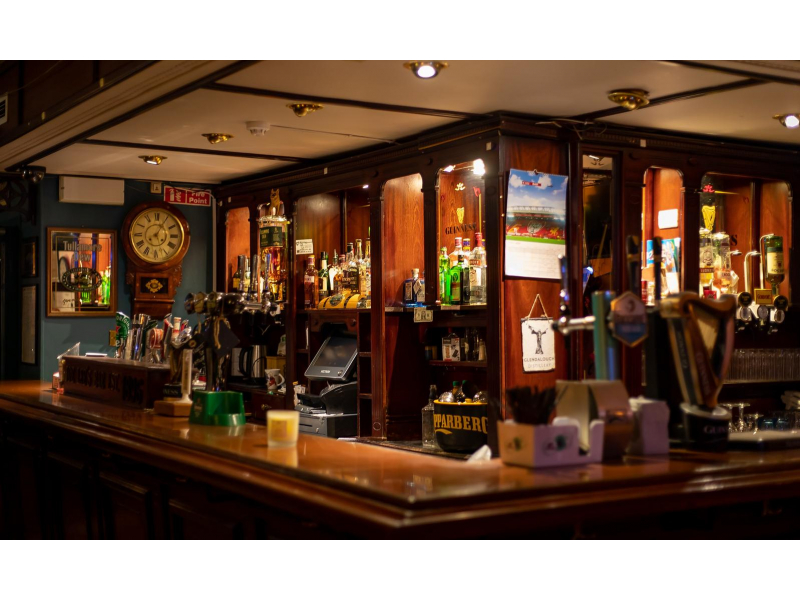