We are delighted to announce our Rising ‘21 Festival was a huge success on August 5th to 7th last.

The most anticipated act of the festival and first gig to sell out was the hometown debut of local rap artist RiRa accompanied by Raggamanbob who had never played in town before so the local audience were thrilled to see him play locally and when he introduced his daughter Luna to do backing vocals on one track the place erupted as she was born to be a star.

The surprise hit was 49th and Main from Kilkenny who made their live debut at the festival having been producing tracks in their bedrooms during the lockdown. When they got the chance to play live they didn't fail to excite the crowd and when they scattered free t-shirts amongst the audience they had them in the palm of their hand. A big bright future in the house music world awaits these pair and as people commented, “seeing house music played live was brilliant”.

To top off a super debut gig; while being interviewed after their slot by Pat Carty, word filtered through that one of their tracks had been used on hit tv programme Love Island, so to say they had a great night is an understatement.

Kathy Durkin and Jerry Fish were born entertainers and wooed the crowd from the word go mingling amongst the audience as they sang.

All 6 gigs were tailor made for the audience attending each show and each show delivered quality to an adoring audience.

A huge thank you to everyone who joined us in-house and afar (via live stream); and to all the Acts, crew and staff who made it happen safely and allowed for a brilliant atmosphere.

The production crew ran the shows like clockwork with outstanding sound production by Darren Cahill and stage management by Liam Molloy, as each show had to run on time for the success of the festival and everyone watching online complemented the great sound quality on the stream.

The bar staff all worked superbly as a team with table service, sanitizing the venue between shows and afterwards, ensuring the punters had their best night out in years with great music, service and comfort even in the formidable weather.

A big thank you also to the Department of Tourism, Culture, Arts, Gaeltacht Sport and Media from the Live Performance Support Scheme, and to local cloud business solutions company Dotser, who developed our system to allow for the safe management of tickets, streaming and social media services.

Check out our videos to see the Acts in action, and keep an eye out here on our website and on our Facebook page for upcoming plans and events. 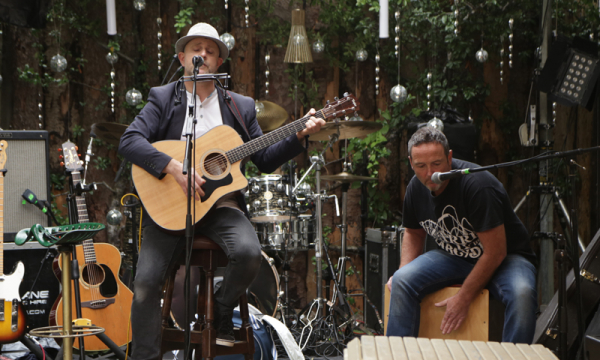 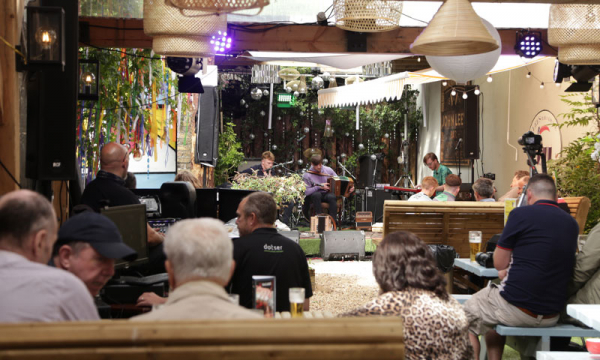 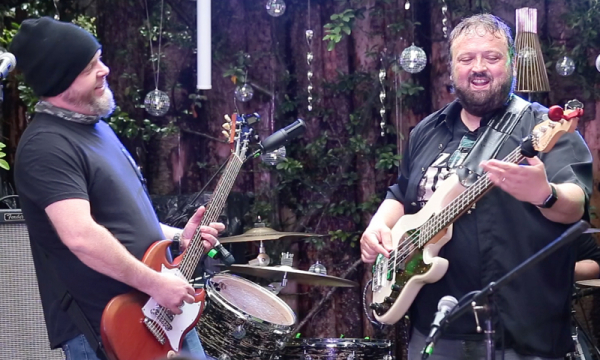 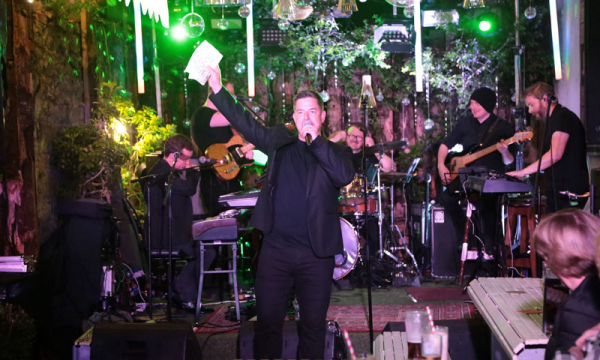 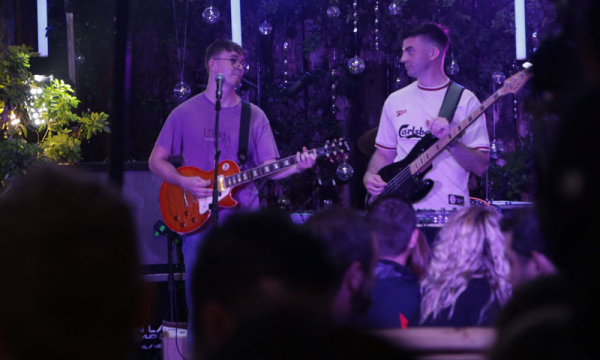 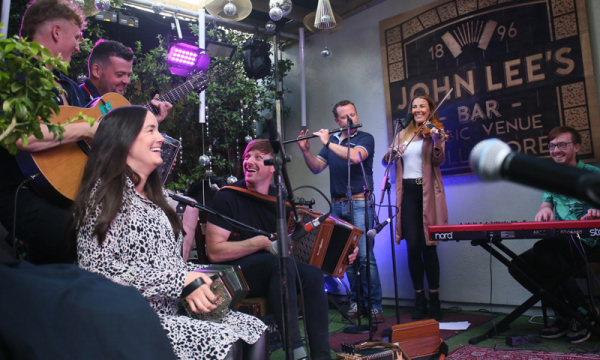 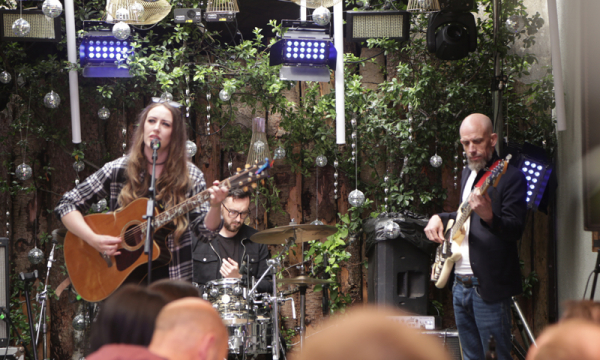 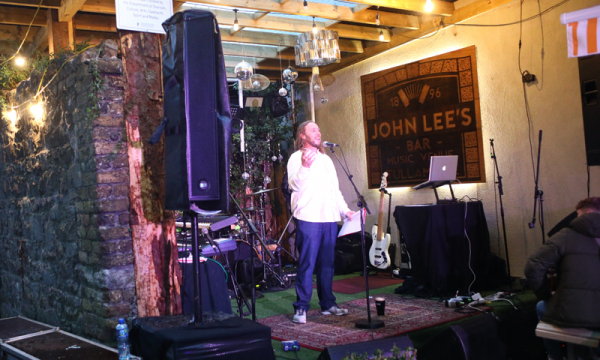 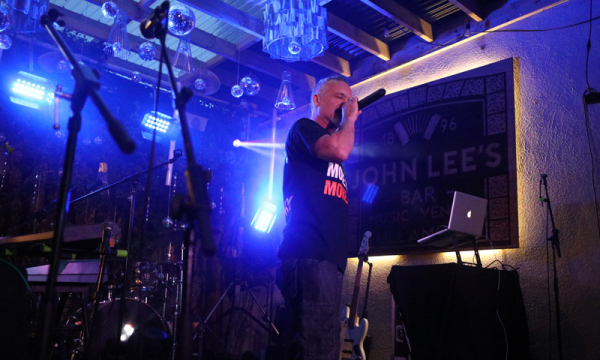 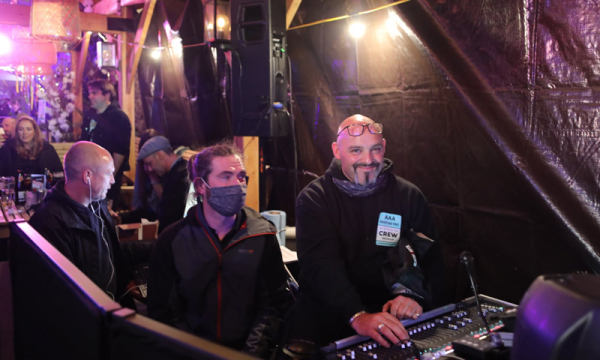